The Mystery of Israel the Fig Tree 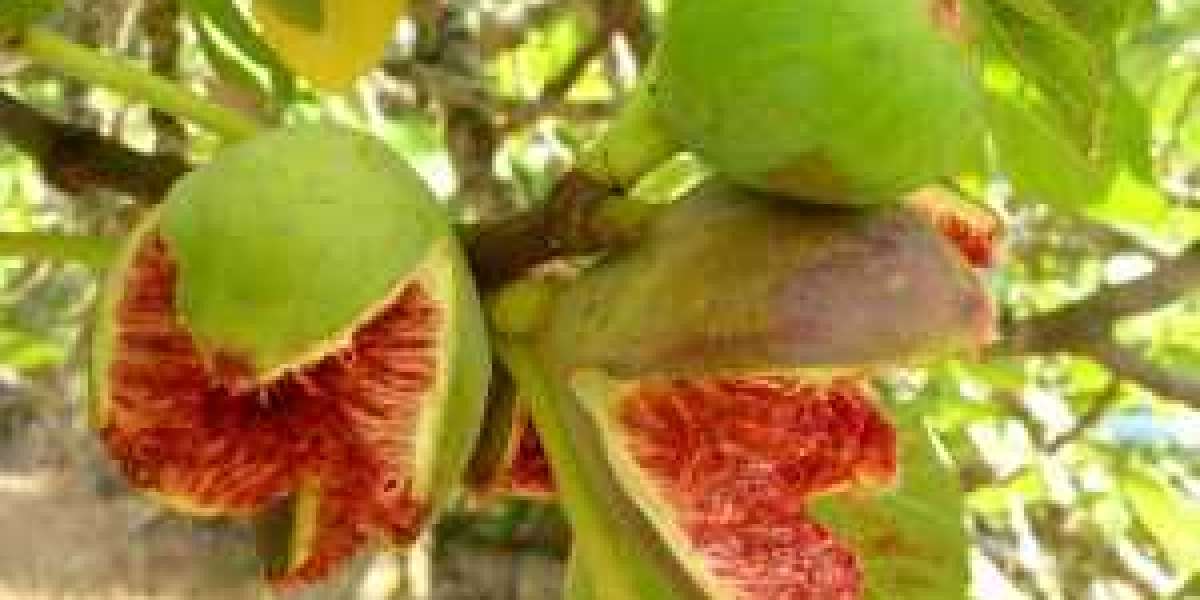 The Mystery of Israel the Fig Tree

The Bible liken’s the nation Israel to a fig tree. A fig tree produces both good and bad (inedible) fruit. So it was with the nation of Israel. Jews who were whole-hearted followers of God were likened to ‘good figs’, and rebellious Jews were likened to ‘bad figs’. The Bible also says that at the end of this age Israel will ‘blossom and bud’ and ‘put forth new leaves’ like a fig tree, and that this will be a sign of the imminent return of Israel’s true Messiah – Yeshua (Jesus Christ). Put simply, the Bible says that end-time events in the world will be closely linked to modern Israel.

When Jesus’ disciples asked Him, “What will be the sign of Your coming, and of the end of the age?” (Mathew 24.3), He identified four types of end-time sign (see also Mark 13 and Luke 21):

Jesus said that when we see these signs then “know that the kingdom of God is near” (Luke 21.31). He said these signs point to His imminent return and the establishment of His kingdom on earth. So Jesus stressed that it was important to watch for these signs:

Watch therefore, for you know neither the day nor the hour in which the Son of Man is coming (Mat 25.13)

After describing the above signs, Jesus gave a mysterious parable. He associated the observation of these signs with the Parable of the Fig Tree. Why? It turns out that understanding this parable is the key to unlocking the mystery of what is now happening in the world. The parable leads to a very important sign, and one promised by the prophet Isaiah:

An Important Sign: The Parable of Israel the Fig Tree

After describing some end-time signs to watch for, Jesus ends with the parable of the fig tree. He told His disciples:

Now learn this parable from the fig tree: When its branch has already become tender and puts forth its leaves, you know that summer is near. So you also, when you see all these things, know that it is near – at the doors!
(Mat 24.32,33)

Why did Jesus associate a fig tree with the end time signs? Some argue that Jesus was just using a simple horticultural observation. Quite simply – the fig tree is one of the last trees to bud in the spring and so when it’s leaves are budding we know that summer is just around the corner! So, they argue, Jesus was simply saying; “when the fig tree buds you know that summer is near – likewise, when you see all these things happening, know that the end is near”. They deny that there is any positive association of Israel with a budding fig tree, link. On the other hand, Jesus used the concept of a parable, implying that underneath He was teaching a deep truth. Was He referring to Israel in the last days? Should we view the Parable of the Fig Tree as The Parable of Israel the Fig Tree?

The common or edible fig (Ficus carica L.) is native to the Mediterranean/Israel region, where it can produce three crops per year, link, link. Breba figs develop in the Spring (May) on the previous year’s shoot growth. They are generally inferior to the main crop and are often discarded to encourage growth of the main crop, link. Two main crops follow in July-November, with pollinated (caprified) figs in August-September. Pollination (caprification) of the common fig can markedly increase fig size, link and is done by fig wasps transporting pollen from Capri fig flowers. In contrast to most fruit trees, the Autumn figs (the main crop) develop on the new wood that grows in Spring.

Ficus carica was cultivated for its fruit thousands of years ago and figs are often referred to in the Old Testament. It is interesting to note that the Bible also refers to three crops of figs:

Fig horticulture identifies good sweet figs, the first of the summer figs, and poor, unripe and often inedible figs. The significant point here is that the Bible associates these qualities with the people of Israel. For instance, the ‘fathers of Israel’ or Patriarchs are seen as the best figs – the first-fruits of the summer crop:

I found Israel .. your fathers as the first fruits on the fig tree (Hos 9.10)

God sees this minority of Israel as the first and best of the nation. These figs contrast with the green, inedible figs. Both types of fig symbolize the people of Judah before their deportation to Babylon; they are seen as good and bad figs:

Jeremiah 24.5-8 shows that God is referring to those Jews who are whole-hearted followers of God (the good figs), and to those rebellious Jews who had rejected God (the bad figs). Likewise, in the time of Christ, most Jews rejected Him and remained dead in their works and legalism. They were like green, unripened, unsweetened figs. Today, most Jews can be seen as green figs, whilst a few (the messianic Jews) are like sweetened ripe figs.

The consequences of rebellion against God is well illustrated in the incidence of the ‘Withered fig tree’ (Mat 21.18,19). Jesus found no fruit (apparently, not even the unripe breba crop), and so He cursed it and it died. This was prophetic, looking to the destiny of the Jews when they were to be scattered by the Romans in 70 AD. Like the cursed fig tree, the nation of Israel seemingly died. In contrast, Jesus gave an extremely important prophecy that applies to our time. To repeat:

Now learn this parable from the fig tree: When its branch has already become tender and puts forth its leaves, you know that summer is near. So you also, when you see all these things, know that it is near – at the doors! (Mat 24.32,33)
Look at the fig tree, and all the trees. When they are already budding you see and know for yourselves that summer is now near. So you also, when you see these things happening, know that the kingdom is near (Lk 21.29-31) 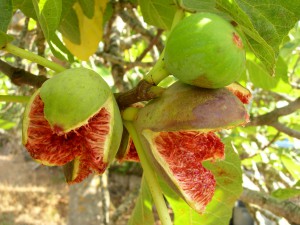 Note that Jesus refers to the tender branch, implying new wood and the coming good summer fruit on the new wood. Since the fruit of the fig tree is established in the Old Testament as symbolizing the spiritual state of the people of Israel, many see this coming ‘summer crop’ as the restoration of the people of Israel (generically referred to as ‘Jews’) to their own land. The fruitless dead wood of scattered Israel is replaced by fruit on new wood. It is likened to a people drawn back into their own land and a nation that becomes a sign to the Gentiles. A remnant of this people become ‘the good, sweet crop’. This process has been underway now for over 100 years, link.

So when we refer to ‘Israel the fig tree’ we see both Old Testament Israel, and modern re-gathered or ‘budding’ Israel. The ‘good crop’ could include the 144,000 Messianic Jews drawn from the twelve tribes of Israel who will evangelize the gentile nations at the very end of this age (Rev 7.4-8). The result is the salvation of a countless number of Gentiles during the Great Tribulation:

I looked and saw a great multitude … of all the nations … clothed with white robes … these are the one’s who come out of the great tribulation (Rev 7.9,14).

The Message behind the Parable:
Regathered Israel is a Sign to the Nations

It seems that when Jesus spoke of the appearance of new shoots on the fig tree as signalling that summer is near, He was actually alluding to the restoration of Israel and His imminent return. He was saying that when we see Israel regathered in her own land and ‘budding like a fig tree’ then His return is near – even ‘at the doors’. This will be the time of the coming of the fullness of the Kingdom of God on earth.

Israel and the Timeline for the Last Days

In Luke 21 Jesus said ‘look at the fig tree (Israel) and ‘all the trees’ (the Gentile nations) and so observe the signs of the times. He implied that Israel will be the vortex of the nations. So let’s now apply the parable of Israel the fig tree to the observed world scenario and ask the question, ‘When did the fig tree (Israel) start to bud?’ ‘When did Israel emerge onto the world scene?’ When we trace a timeline of world events from this time we find that many issues of today are closely linked to Israel! We see that Israel is increasingly the vortex of the world. 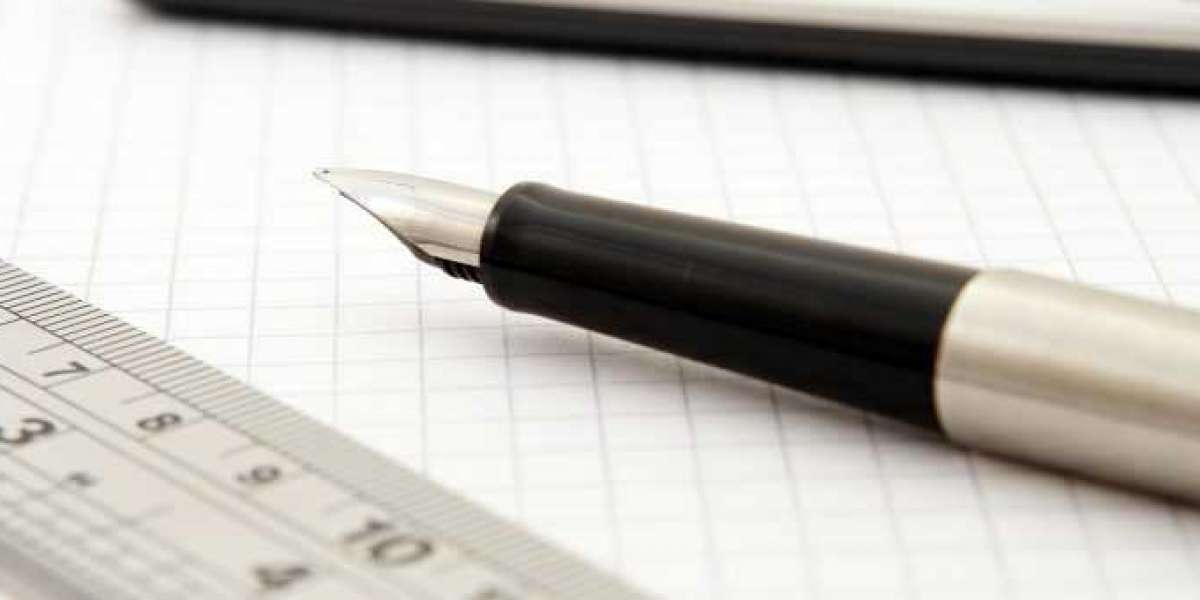 Get Coursework Writing Service Help From EssayGator.com In UK 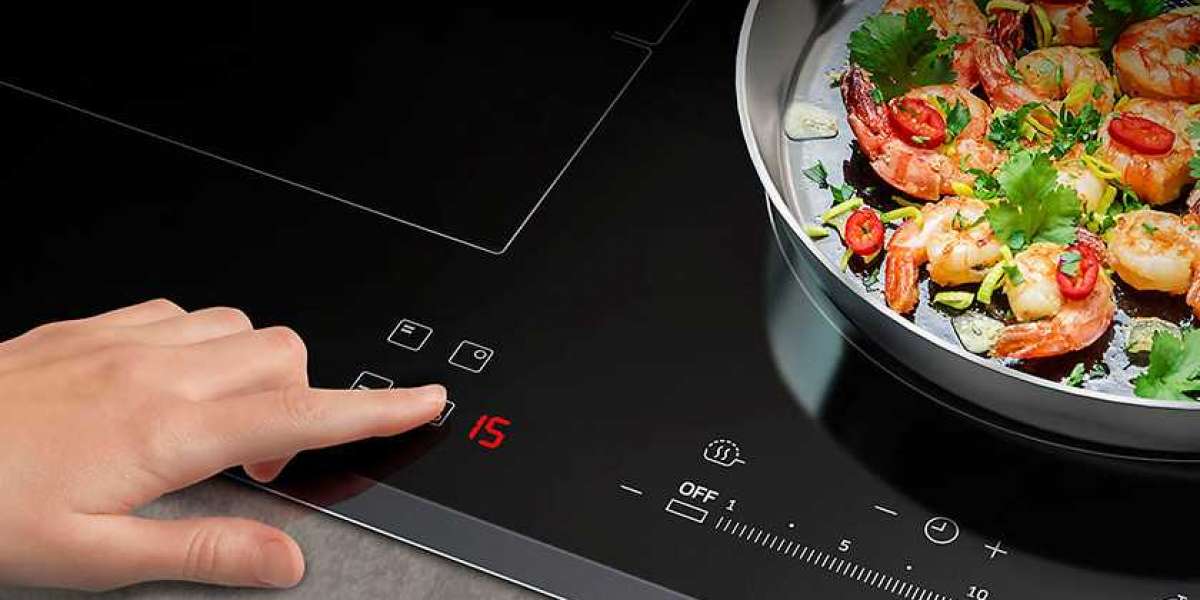 How Much Electricity Does Induction Cooking Stove Use? 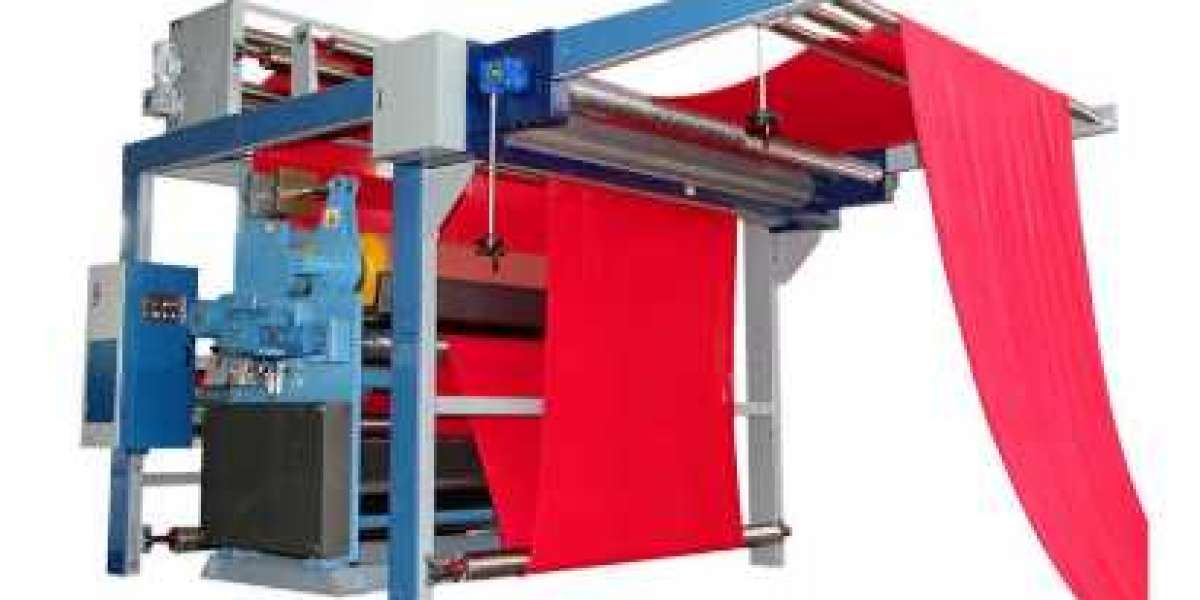