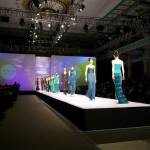 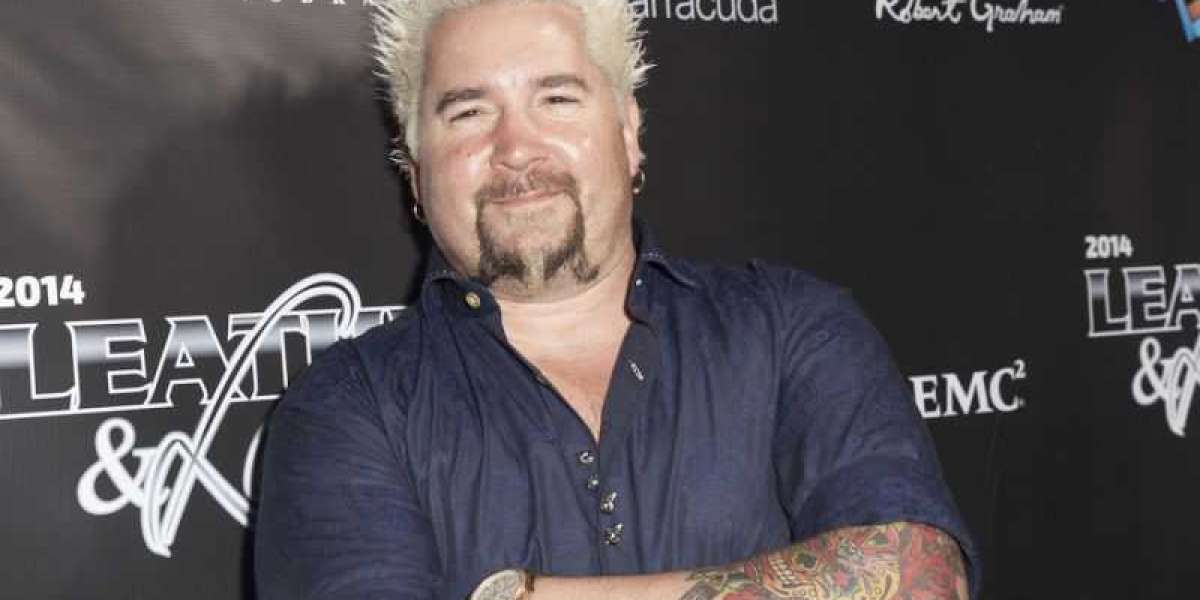 While the restaurant industry has cratered as a result of the stay at home orders amid the coronavirus pandemic, an unlikely hero has emerged. Diners, Drive-ins and Dives host Guy Fieiri revealed on TMZ Live that he's helped raise over $20 Million for restaurant workers in dire need of financial support. 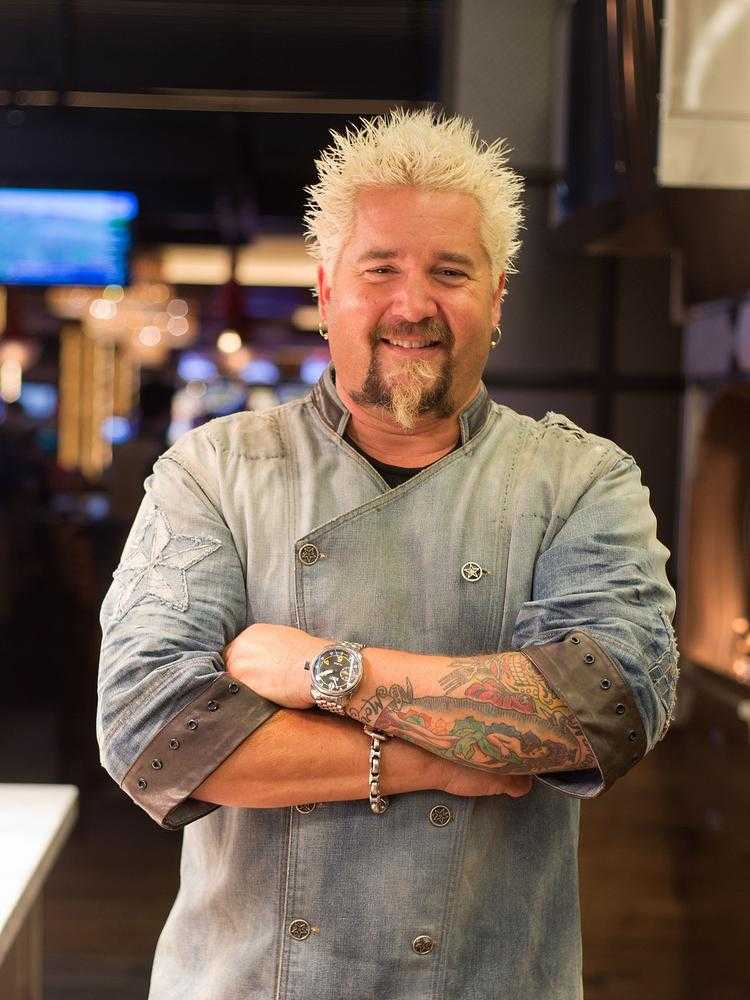 The nearly nationwide lockdown brought about by the COVID-19  contagion has hurt the restaurant industry has hard as any. Almost 6 million restaurant workers have been left jobless according to reports, across foodservice outlets of every stripe. The Restaurant Association Educational Foundation launched the Restaurant Employee Relief Fund to help take care of those suddenly out of work.


Fieri partnered with the Restaurant Association and in a Thursday appearance on TMZ Live revealed that via phone calls with major corporations involved in hospitality and food services, and he was able to raise over $20 million for the fund in just two months' time. 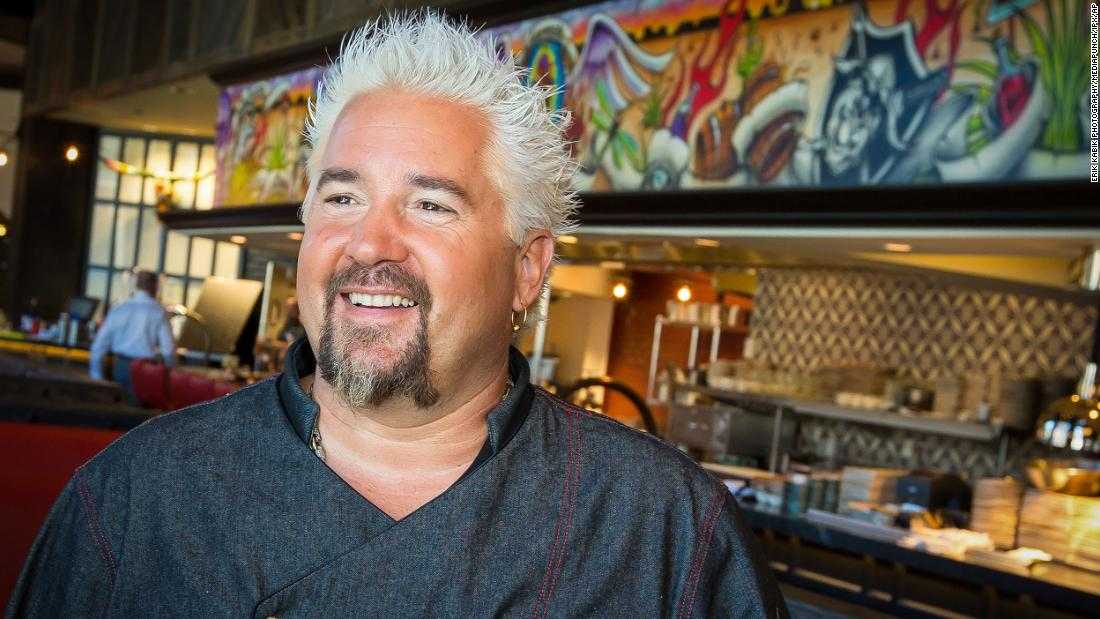 According to TMZ, Fieri claims they've "already awarded more than 40,000 grants — worth $500 each — to workers facing extraordinary hardship due to the pandemic." If you are interested in donating to the cause, or need to apply for a one-time grant, you can visit their website here.

Fieri has developed a well-earned reputation for stepping up in need. During the brush fires in Northern California that left thousands homeless, Fieri set up a mobile food service to feed both emergency workers and those in need. While the "Mayor of Flavor Town" earned ridicule for a failed New York City restaurant, he is a genuine hero to those in need.

TMZ Live asked Fieri how the restaurant industry can bounce back under strict guidelines of social distancing, the TV host said: "it's gonna be tough, but it can be done … for a certain type of restaurant." Restaurants have a steep hill to climb in their comeback, but good for Guy Fieri for stepping up and using his powers for good. 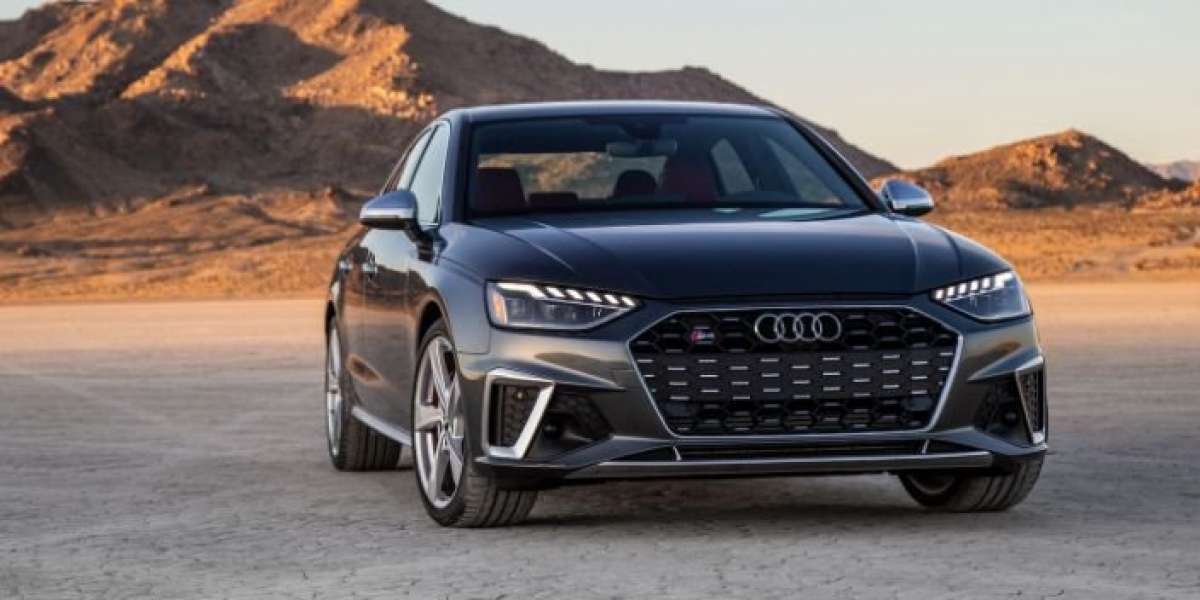 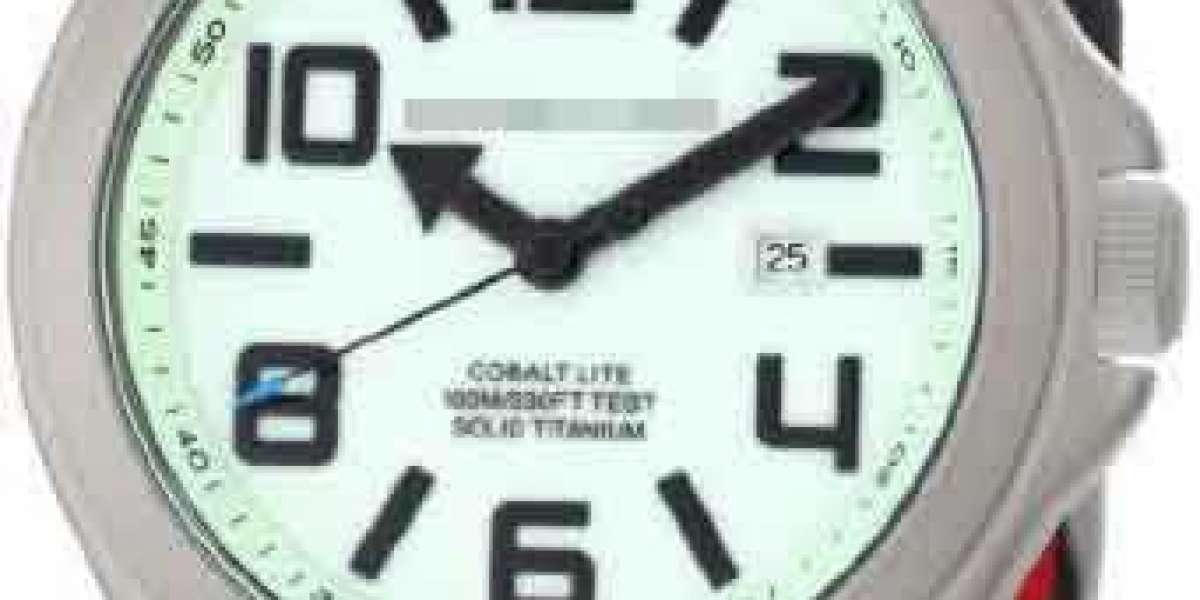