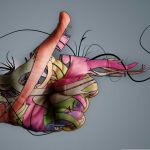 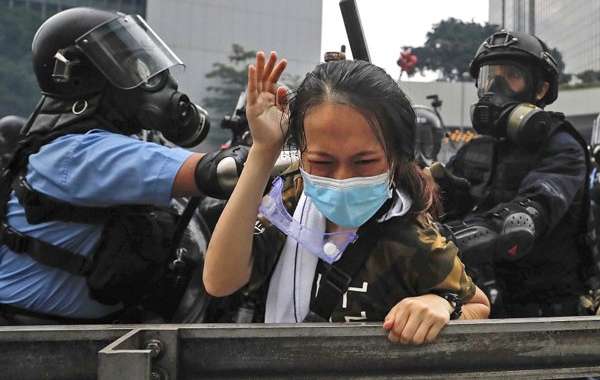 Hong Kong police issued a warning Thursday to pro-democracy protesters, saying they have moved “one step closer to terrorism

Hong Kong police issued a warning Thursday to pro-democracy protesters, saying they have moved “one step closer to terrorism” after engulfing the city in violent demonstrations against police, especially on university campuses. 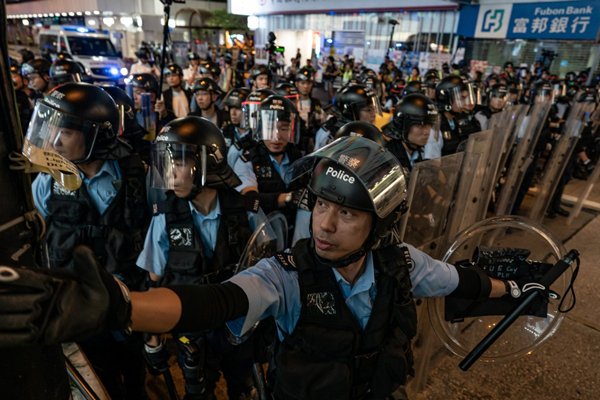 “Their acts are another step closer to terrorism,” police spokesman Tse Chun-chung said at a press briefing, according to the Associated Press. Chun-chung added that the violence at Chinese University of Hong Kong is mushrooming “like a cancer cell” to other campuses including Hong Kong University and Baptist University. 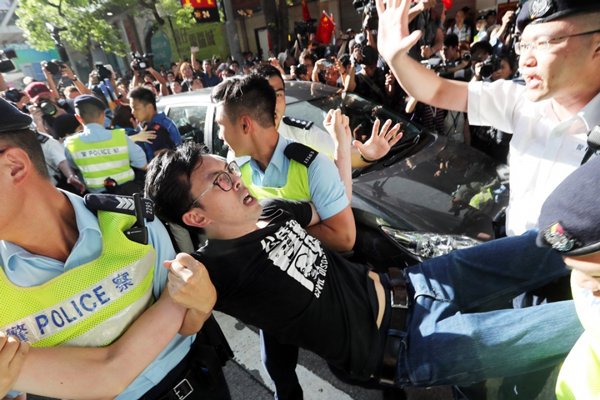 The Chinese University of Hong Kong, where some of the most violent clashes have taken place, has suspended classes for the remainder of the year. Protesters threw more than 400 firebombs at police and dropped objects from bridges onto roads, according to the authorities.

However, Tse denied state media reports that the police were considering implementing a curfew in Hong Kong this weekend, a decision that would rest with the city’s chief executive, Carrie Lam.

“The force is certainly capable and determined to control Hong Kong’s social unrest at the moment. We welcome any new measures that can help us to achieve the goal of restoring the public safety and order in Hong Kong,” Tse said. “It’s time to wake up. No society can tolerate this much senseless violence.”

Meanwhile, Hong Kong police are beefing up their manpower and officer training to deal with the crisis. 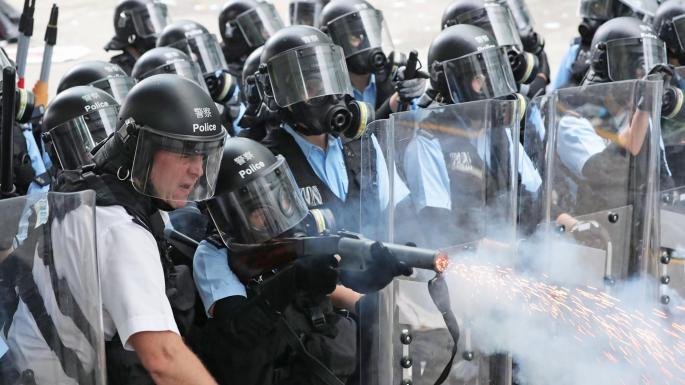 The violent pro-democracy protests that have ravaged Hong Kong on and off for several months reached a fever pitch earlier this week, snarling traffic and plunging the city into disfunction. The demonstrations were originally sparked by outrage over an extradition bill, which Hong Kong residents say would allow Chinese authorities to effectively “kidnap” them with little evidence of criminality. The bill was ultimately withdrawn over the summer in response to public backlash but protesters have since expanded their demands to include a decrease in police brutality and surveillance as well as broader democratic government reforms. 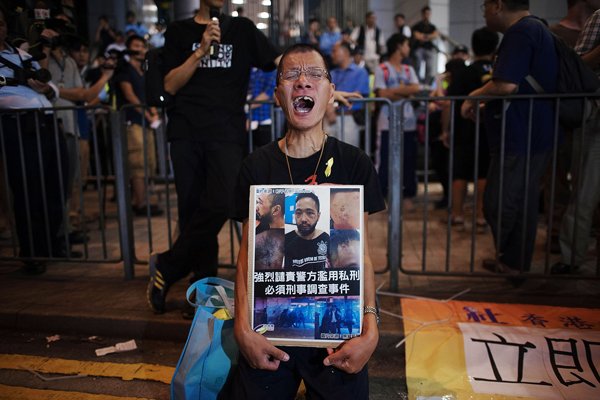 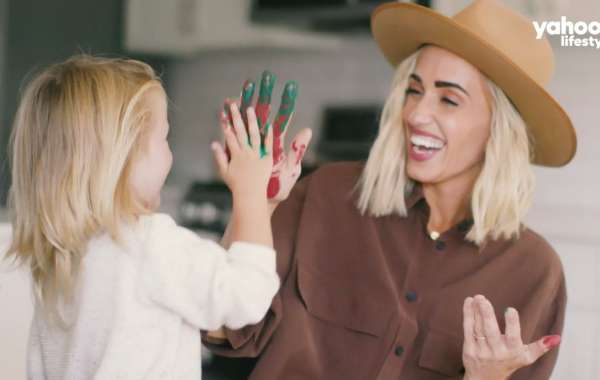 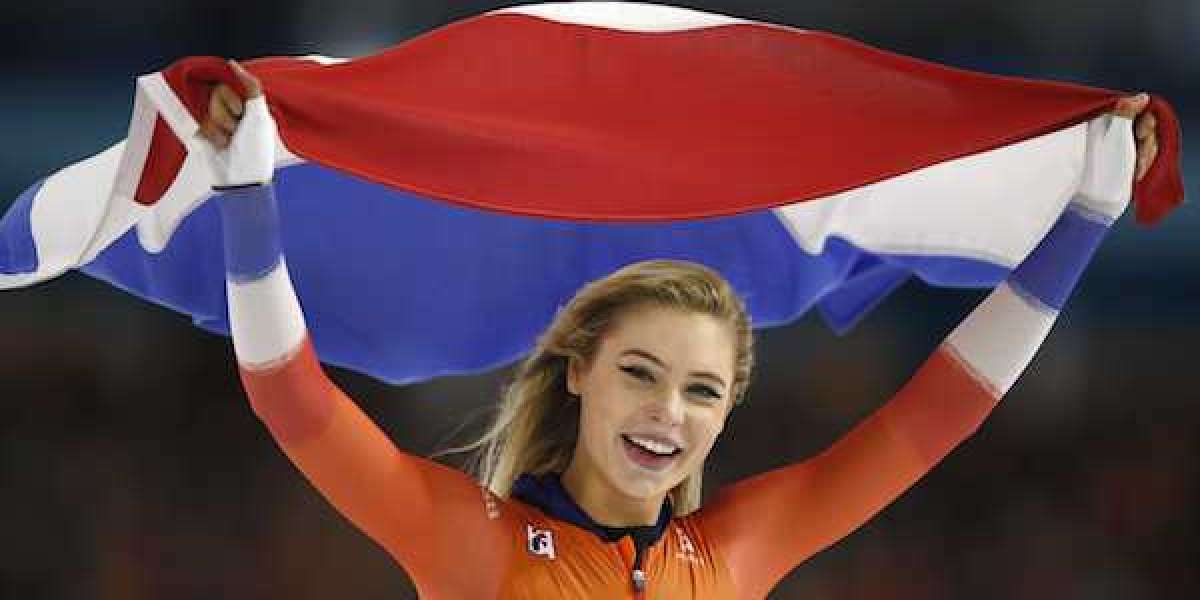 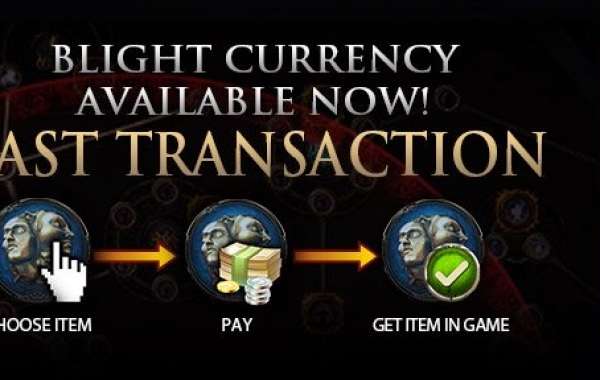