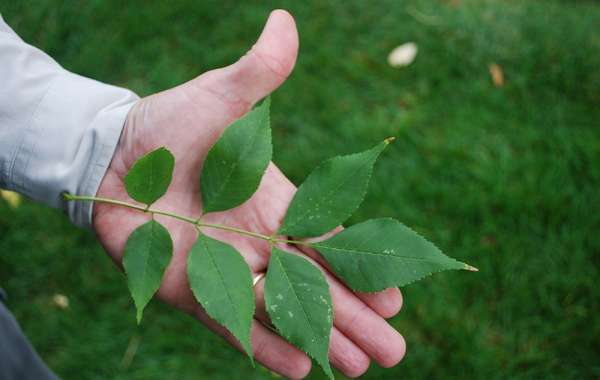 Tree experts have been concerned that the Emerald Ash Borer beetle could wipe out the ash trees that survived the devastating effects of the ash dieback fungus, which has plagued woodland in recent years. 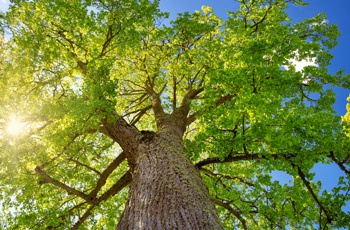 Chalara ash dieback, which is expected to kill 50 per cent of the country’s 120 million ash trees, was first identified in the UK in 2012 but hope emerged in 2016 when scientists discovered a tree in Ashwellthorpe Wood, in Norfolk, which was resistant to the disease.

However after ash borer beetles were found in Moscow, botanists feared that it was only a matter of time before it reached Europe, killing out the already struggling trees.

But new research, by scientists at the John Innes Centre in Norwich, has found European ash has moderately good resistance to the beetle. While not immune to initial attack, it can channel a fightback response which prevents the larvae from growing.

The study found that the frequency with which beetle larvae developed to later stages in European ash was much lower than in the highly-susceptible black ash.

Professor James Brown of the John Innes Centre, said: “We expect that healthy trees may suffer some harm from emerald ash borer but not be severely damaged.” 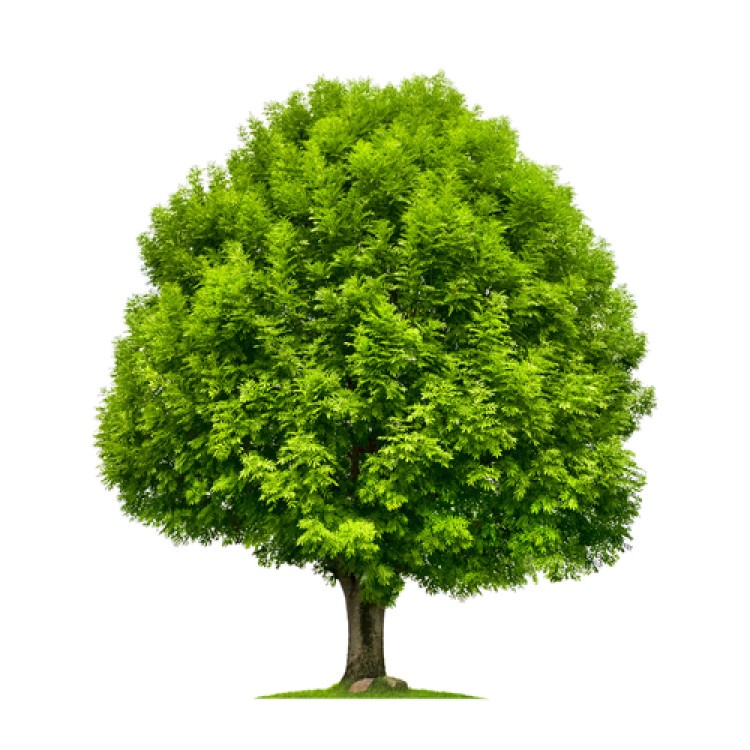 The study also found that there is no variation of European Ash which is entirely resistant to the beetle, so breeding better trees is not an option. Instead they suggest that all efforts should focus on keeping the insect out of Britain through restricting imports of ash wood.

Defra’s Chief Plant Health Officer, Nicola Spence said: “I welcome this latest research from the John Innes Centre, which is good news for the future of our native ash trees and our work to protect those trees showing tolerance to ash dieback.

“The Emerald Ash Borer is not present in the UK and there have been no interceptions to date. We have import controls in place on ash trees and firewood and take a zero-tolerance approach to non-compliance.

“We are investing in an early warning system and making a concerted effort to increase preparedness of relevant agencies and stakeholders to ensure a swift and effective response should the pest enter the UK.” 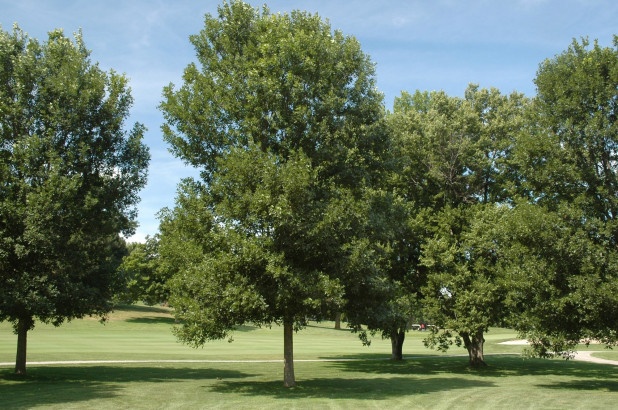 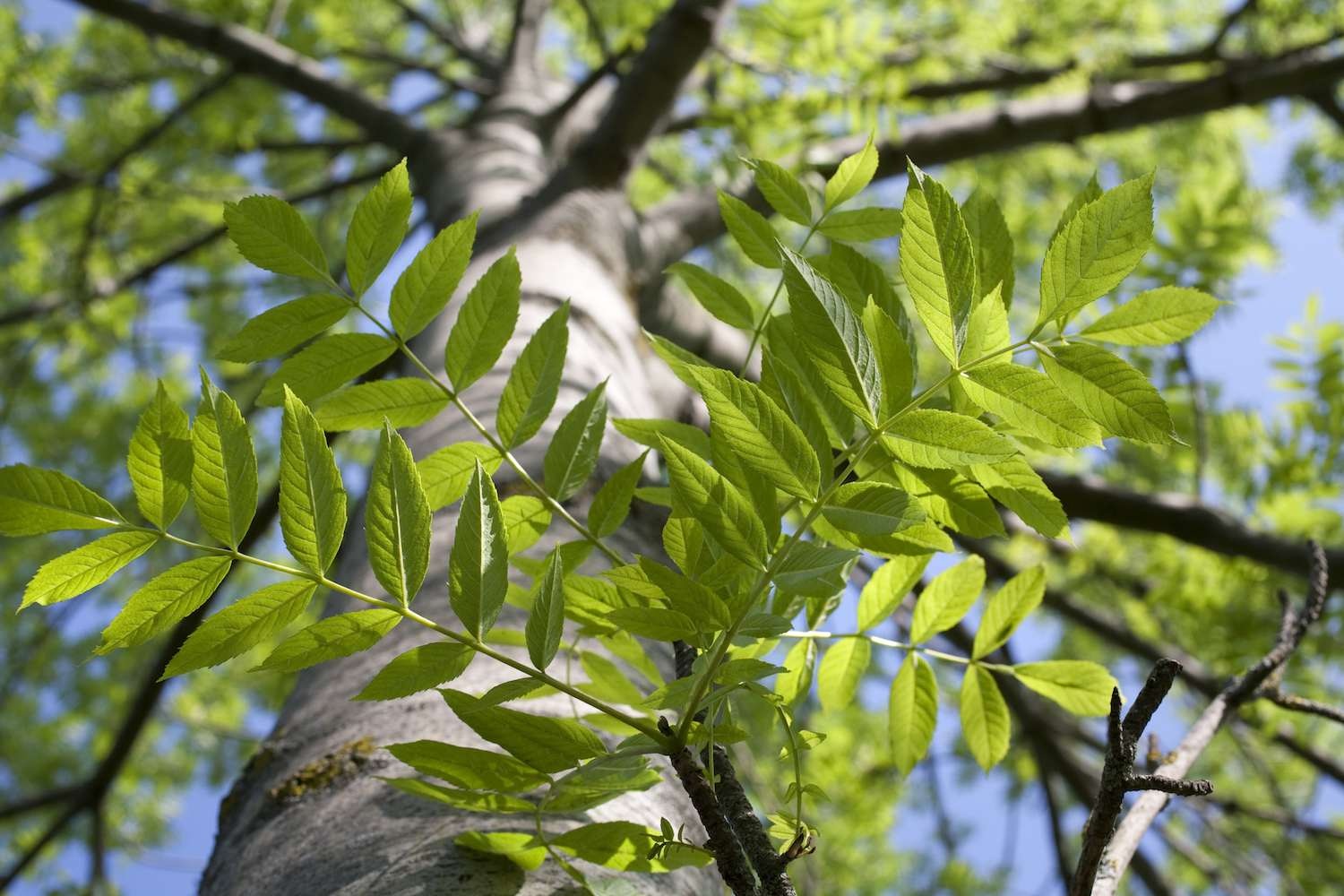 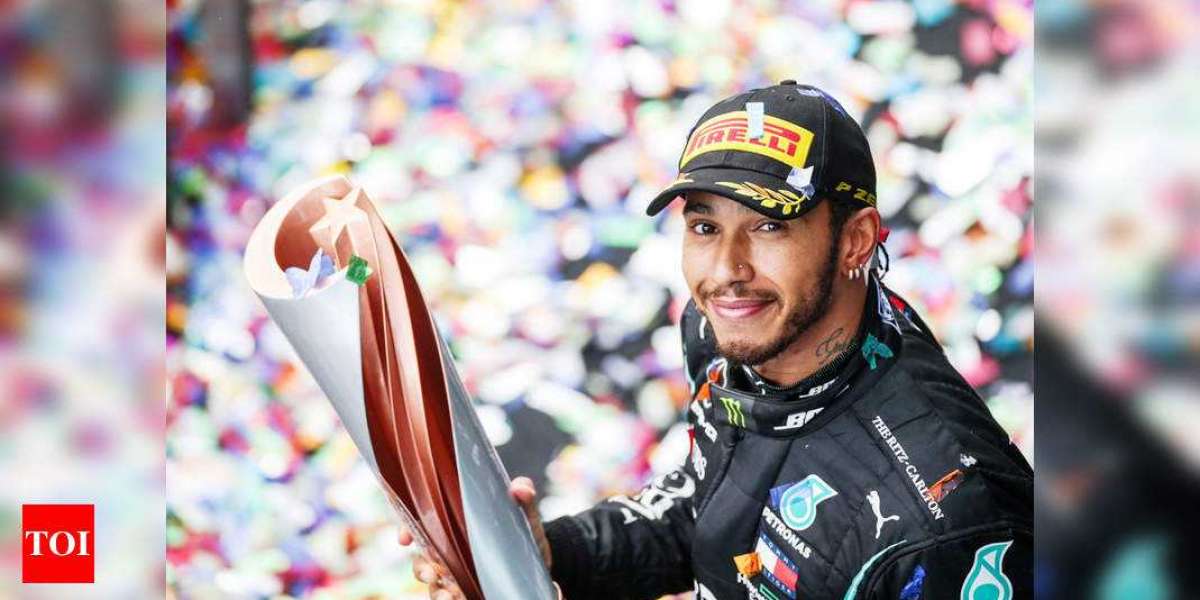 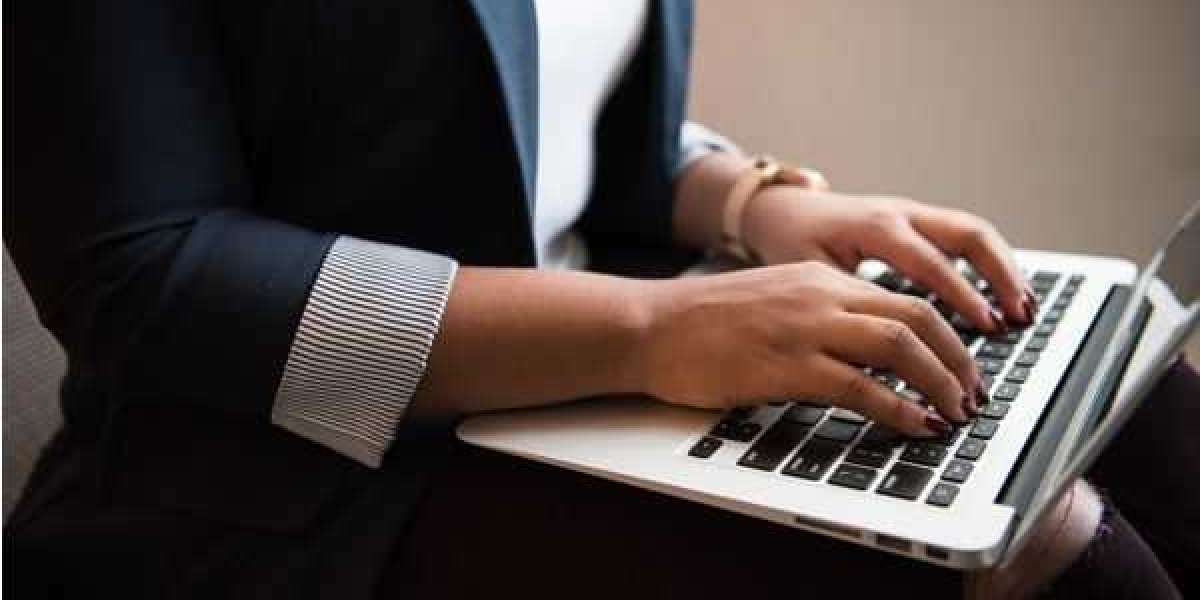 How To Write an excellent college entrance essay 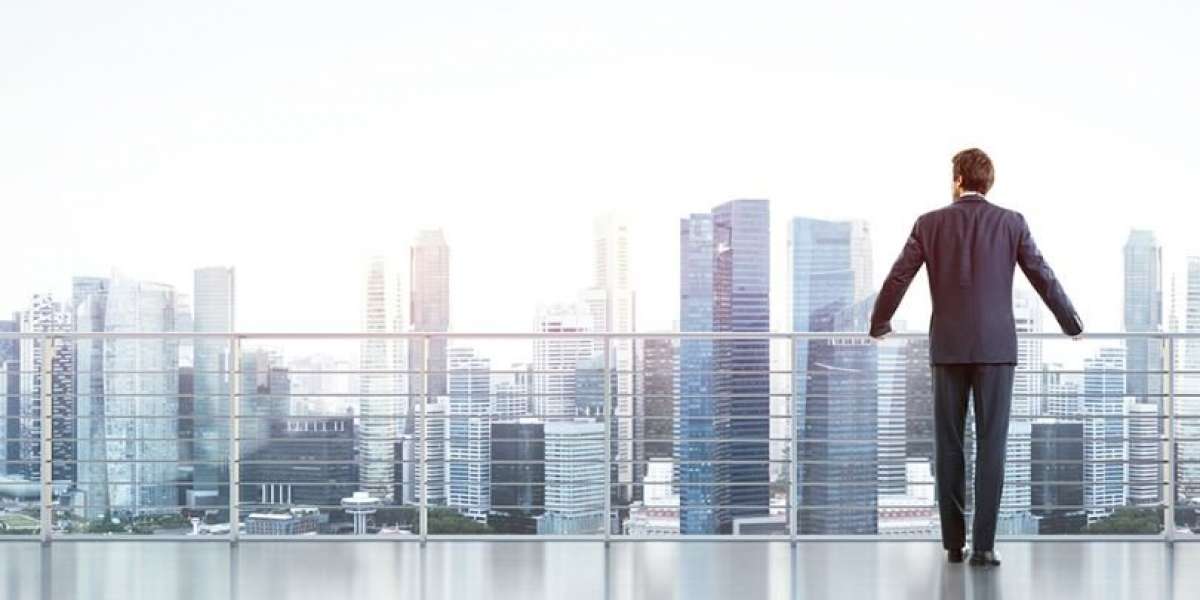