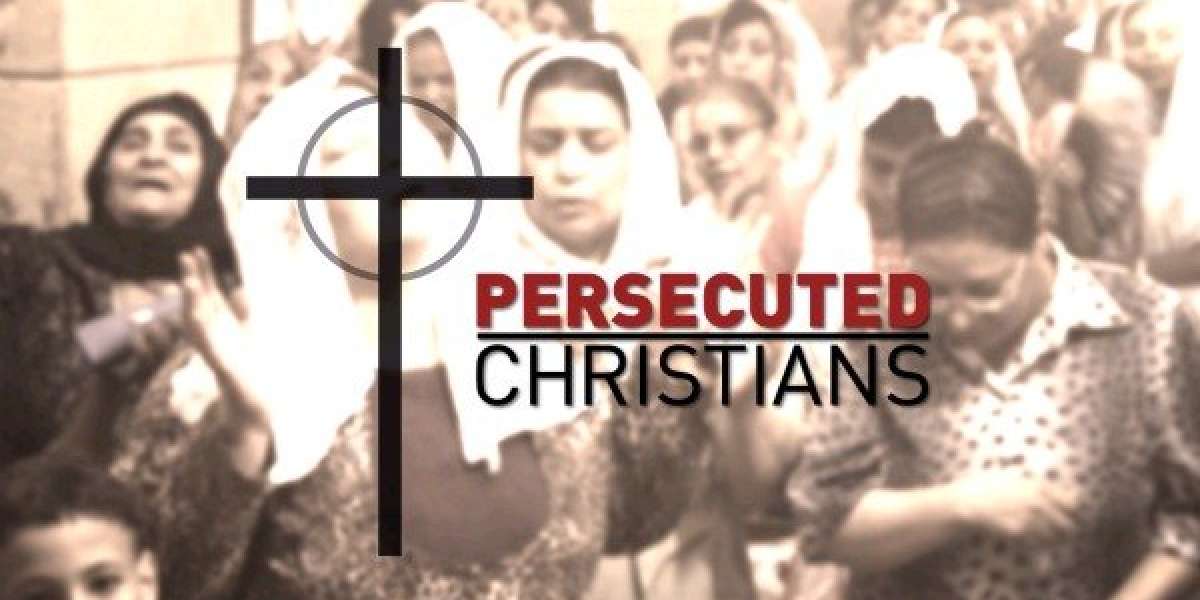 We know when Jesus said, "6 And you will hear of wars and rumors of wars. See that you are not troubled; for all these things must come to pass, but the end is not yet. 7 For nation will rise against nation, and kingdom against kingdom. And there will be famines, pestilences, and earthquakes in various places. 8 All these are the beginning of sorrows."(Matt 24:6-8).

Coronavirus is the pandemic outbreak of a virus that is spreading like never before, and the name "pestilences" is synonymous with it. So Jesus has always focused on the most important things first, what is it? The Gospel that saves and gives humans eternal life.

So whether the danger of death came through wars, rumors of wars, clearly Jesus told the people of God that the end is not yet, which means there will be a gap after the wars and rumors of wars.

We know that the wars that Jesus spoke about was nothing but world war 1 and world war 2, and then the UN - United Nations came in to existence.

By the grace of God, there was peace among the nations for nearly seventy years, this is what Jesus described as "all these things must come to pass, but the end is not yet."

During world war 1 2, people thought that the end of the world has come and that time will be no more. But thank God that Jesus did not stop with this but gave a clue to tell what the sorrows of this time of so-called peace through UN will be like, as he has predicted these times were times of sorrow in the world where "nation rose against nation and kingdom against kingdom. And there were famines, pestilences, and earthquakes in various places."

Not only this, but it has increased in frequency, and has been accelerating ever since to its zenith in our times. The United Nations officially came into existence on 24 October 1945, when the Charter had been ratified by China, France, the Soviet Union, the United Kingdom, the United States and by a majority of other signatories. United Nations Day is celebrated on 24 October each year.

So we know after Oct 24 2015, the 70 years of the world in the shadow of the peace of the United Nations, has suddenly come out of control of it. Every nation in the world after these 70 years have become nationalistic, but are actually in the process of becoming full of hate for each other within their heart based on religion and cultural superiority of the one over the other. Persecution against the Gospel of Christ has been on the increase like never before.

So what is ahead for the nations of the world in rebellion against God?

Here is what Jesus immediately spoke after these above things, "9 “Then they will deliver you up to tribulation and kill you, and you will be hated by all nations for My name’s sake. 10 And then many will be offended, will betray one another, and will hate one another. 11 Then many false prophets will rise up and deceive many. 12 And because lawlessness will abound, the love of many will grow cold. 13 But he who endures to the end shall be saved. 14 And this gospel of the kingdom will be preached in all the world as a witness to all the nations, and then the end will come." (Matt 24:9-13). 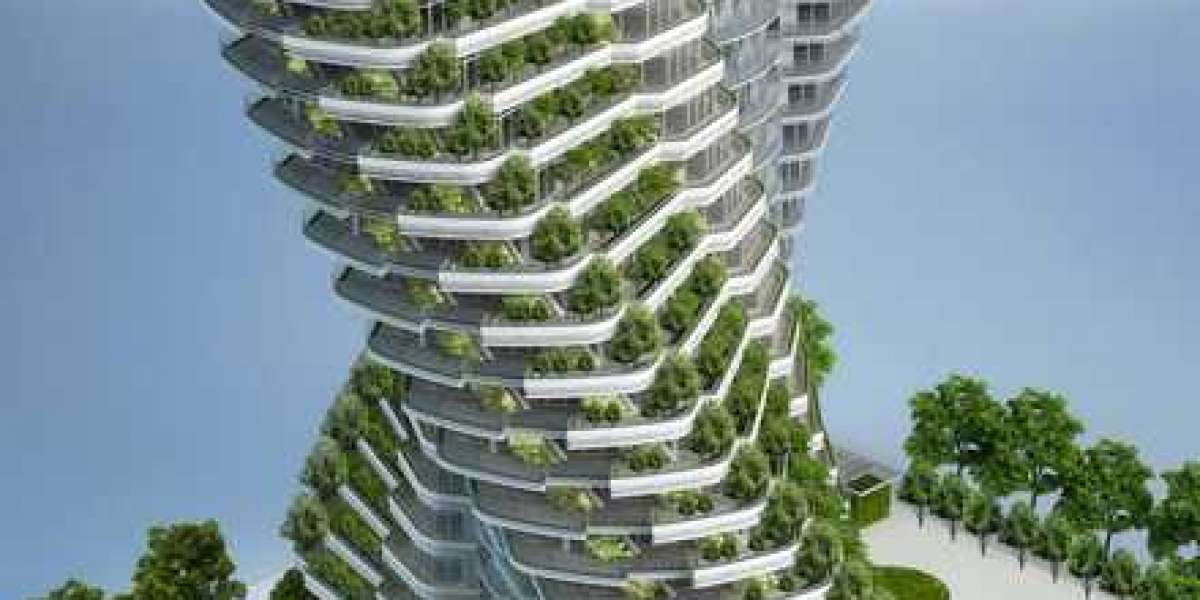 Hong Kong, the world's capital of tall buildings, is turning up the dial on high-rise sustainable design, as the ci 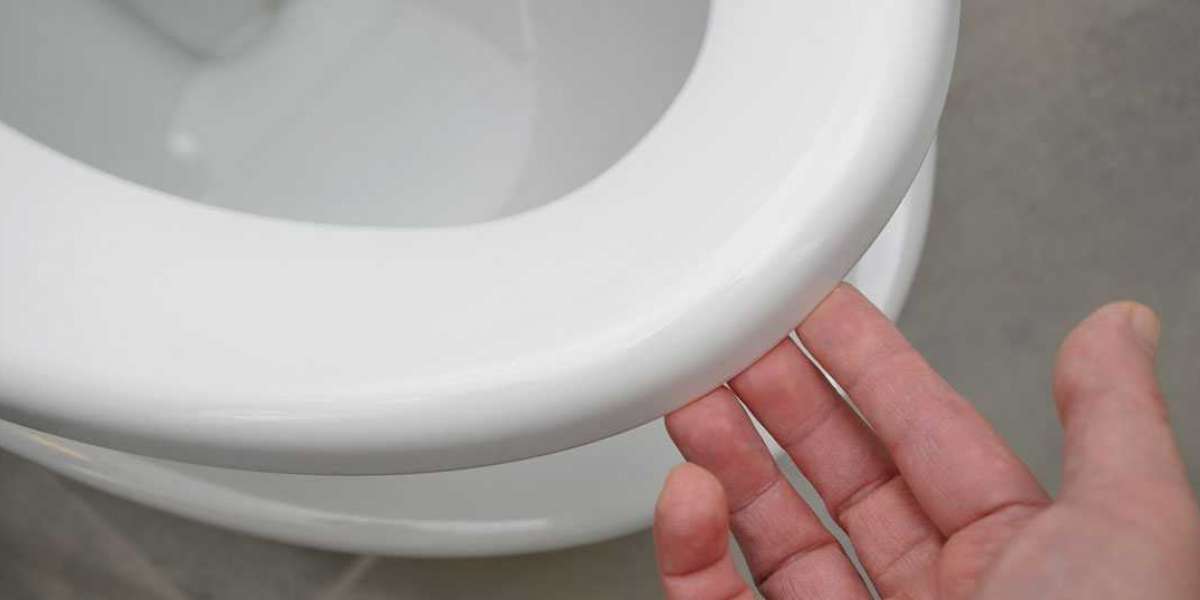 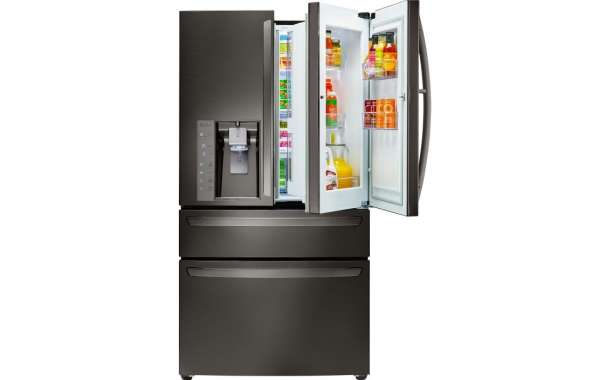 Tips to Increase Your Refrigerator's Lifespan