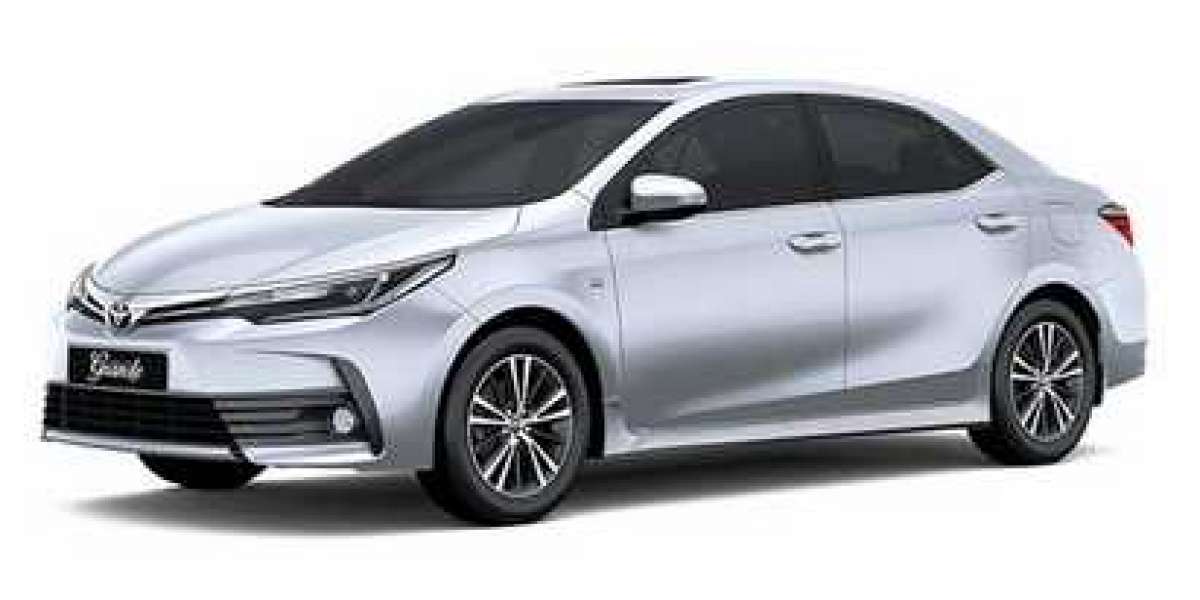 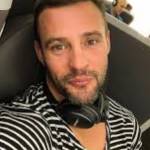 The press service of the American brand has released a couple of photos that capture the details of the revived Wagoneer / Grand Wagoneer SUV of the 2022 model year. It is expected that the long-awaited novelty will be based on the RAM 1500 pickup truck and will receive many modern technologies.

After a rather cryptic teaser image posted earlier this week, Jeep has decided to launch a teaser campaign for the reborn Wagoneer SUV. It's unclear if we're looking at the regular version of the model or the larger Grand Wagoneer, but we're definitely looking at the first design details of the much-anticipated SUV.

While the model's exterior American flag badge has a retro look, the interior conveys a modern vibe with its plush start / stop engine button and infotainment display.

There seem to be two physical knobs that stick out of the display for quick access to the volume control and whatnot. The infotainment system does not appear to be fully integrated into the dashboard as Jeep has positioned it slightly ahead of the center console.

That's all Jeep is ready to show for now, but we look forward to more details on the reborn Wagoneer in the coming weeks. As a reminder, it was recently announced that production of both versions of the Wagoneer will begin in the second quarter of 2021, which likely means that both will be available as new products for the 2022 model year.

According to recent reports, the Grand Wagoneer boasts a truly luxurious interior with luxurious materials and a host of modern technologies. It is expected to have a fully digital instrument cluster, as well as a bezel-less 12-inch touchscreen, a digital rearview camera and another front passenger-only display. At the rear, expect an optional rear-seat entertainment system with additional screens.

The novelty will be built on the platform of the Ram 1500 truck. There are already rumors of a plug-in hybrid version of the revived SUV with a power reserve of about 48 kilometers and an eight-speed automatic transmission. Jeep says the new Wagoneer is "coming soon."

New Mazda6 will be rear-wheel drive and more economical
Sales of the next-generation Mazda6 should start towards the end of 2022. Details about the updated model on Friday, August 14, shared the portal Car and Driver.

As noted, the fourth generation will be based on a new architecture with a traditional engine layout, that is, the motor will be longitudinally, and the main drive will be on the rear axle. The engine lineup is expected to include the Skyactive-X unit, created using compression ignition technology.

The Mazda6 will be a mild hybrid, meaning a 48-volt starter-generator will work in conjunction with the super engine, which will increase the car's economy. 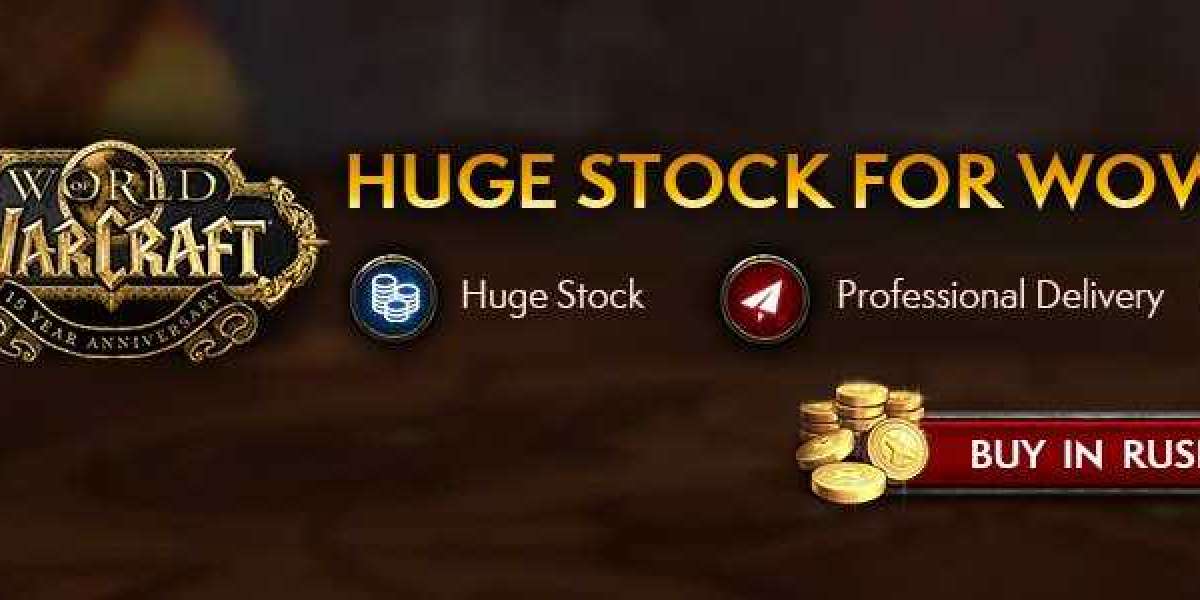 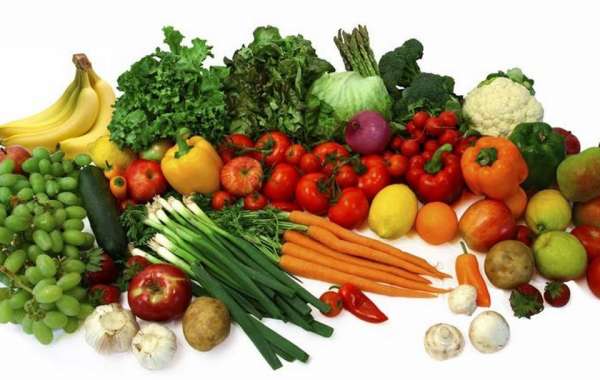 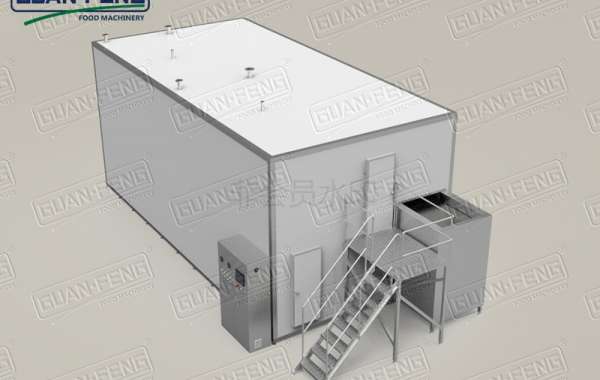 Get to Know the Health Benefits of Dried Fruits